Nightwish video VOB Over The Hills And Far Away 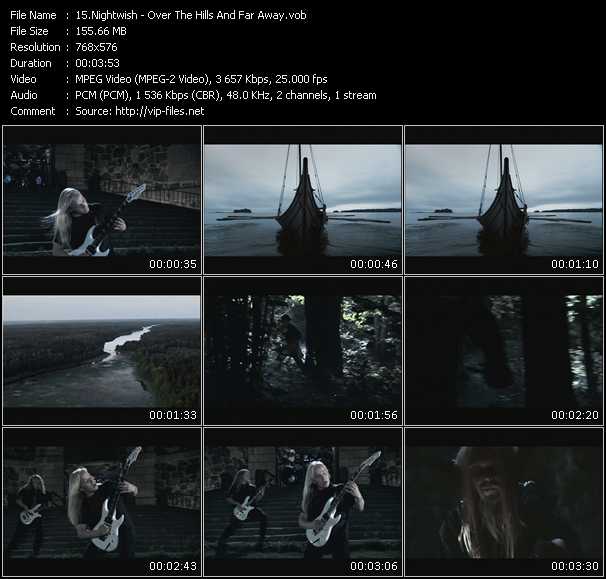 Over The Hills And Far Away
MPEG-2 video VOB