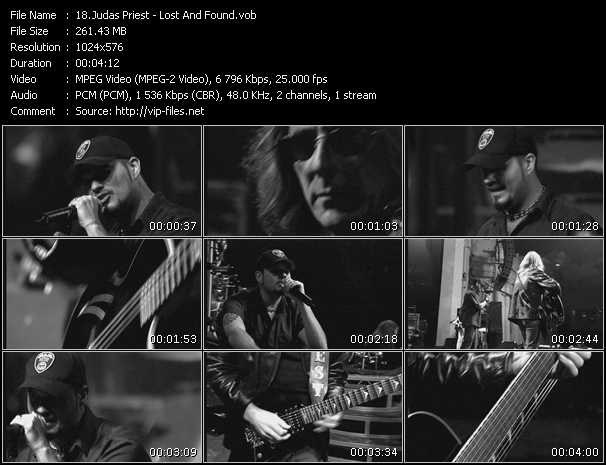 Judas Priest is a pioneering British Heavy Metal band and was a forerunner in the ‘New Wave of British Heavy Metal’ movement, laying the groundwork for the speed and thrash metal of the ’80s and ’90s with numerous classic albums. The band was formed in Birmingham, England in 1969 by guitarist John Perry (who died shortly after and was replaced by Earnest Chataway), bassist Bruno Stapenhill, drummer John Partridge, and singer Alan Atkins, who created a band name from Bob Dylan's song 'The Ballad Of Frankie Lee And Judas Priest'. In 1970, guitarist Kenneth K. K. Downing and bassist Ian Hill joined, replacing Chataway and Stapenhill. Drummers John Ellis and Chris Campbell replaced Partridge. Later, in 1972, Rob Halford and drummer John Hinch joined to replace Atkins and Campbell, respectively. A second guitarist, Glenn Tipton, was also added to the line-up in 1974 as compensation for its record company’s (Gull Records) suggestion to add a horn section to the first album, Rocka Rolla. The band featuring Halford, Downing, Tipton and Hill would go on to record 14 albums from 1974 through to 1990. Priest went through a considerable number of drummers (Hinch, Alan Moore, Simon Phillips and Les Binks) between its formation and 1980 when Trapeze drummer Dave Holland joined and stayed until 1988’s Ram It Down. In early 1990 Racer X drummer Scott Travis joined the band and recording began on its Painkiller album. In mid 1990 the band was taken to court over the attempted suicide of two young boys in Reno, allegedly driven by subliminal messages on its Stained Class album. The case was eventually thrown out of court and in September 1990, Painkiller was released. Halford left the group in 1993 to pursue a solo career but the band was determined to find a suitable replacement vocalist. Tim "Ripper" Owens, an Ohioan tribute band singer was chosen after a lengthy auditioning process and the band recorded 4 albums (2 studio, 2 live) with Owens. In 2003, Judas Priest’s 1990 line-up was restored when Rob Halford returned to the group after rekindling the relationship during work on Judas Priest’s 4-CD career retrospective “Metalogy.” In 2004 the band played Ozzfest and released a CD of new studio material entitled Angel of Retribution and an accompanying live DVD in 2005, enjoying a successful world tour that year. This was followed by the 2CD concept album Nostradamus in 2008 and the release of its fifth live album in 2009. K.K. Downing left the band after that and was replaced by Richie Faulkner. This line-up recorded two more studio albums before Tipton had to retire due to illness in 2018. For the Firepower tour he was temporarily replaced by Andy Sneap, making Hill and Halford the only remaining members from the band's classic era.